As a basic idea for “zero traffic accident casualties”, TOYOTA suggests the integrated safety concept shown in Fig.1. In this concept, we aim to realize a car that will prevent an accident by reducing the state of danger of the car state via linking the safety system. Collision avoidance or collision damage mitigation provided by the Pre-Collision System (PCS) is a key function of the “Zero Traffic Accident Casualties”. The system outline of PCS is shown in Fig. 2.

When the system judges the possibility of a collision, it urges the driver to react by an alarm, and the automatic brakes assistance engages in case the risk of collision increases. However, collision avoidance only by engaging automatic brakes is limited from the viewpoint of interference with driver maneuvering.

One of the conditions for Active Steering Avoidance Support activation is the existence of a collision avoidance path with the associated pedestrian in front of the vehicle. It is necessary to avoid any collisions with other non-associated subjects when deploying the steering control. Hence, the system detects not only the pedestrian but also the road surface ahead of the vehicle and generates an avoidance route within an area excluding any subject of collision.

A stereo image sensor(Fig.3) mounted on top of the windscreen of a new model vehicle uses an image processing technique called “dense stereo matching technology” to estimate a region considered to be a road surface by tone distribution obtained from a stereo image.

Enhancing the application scope to other vehicle models based on this technology is planned for the future. 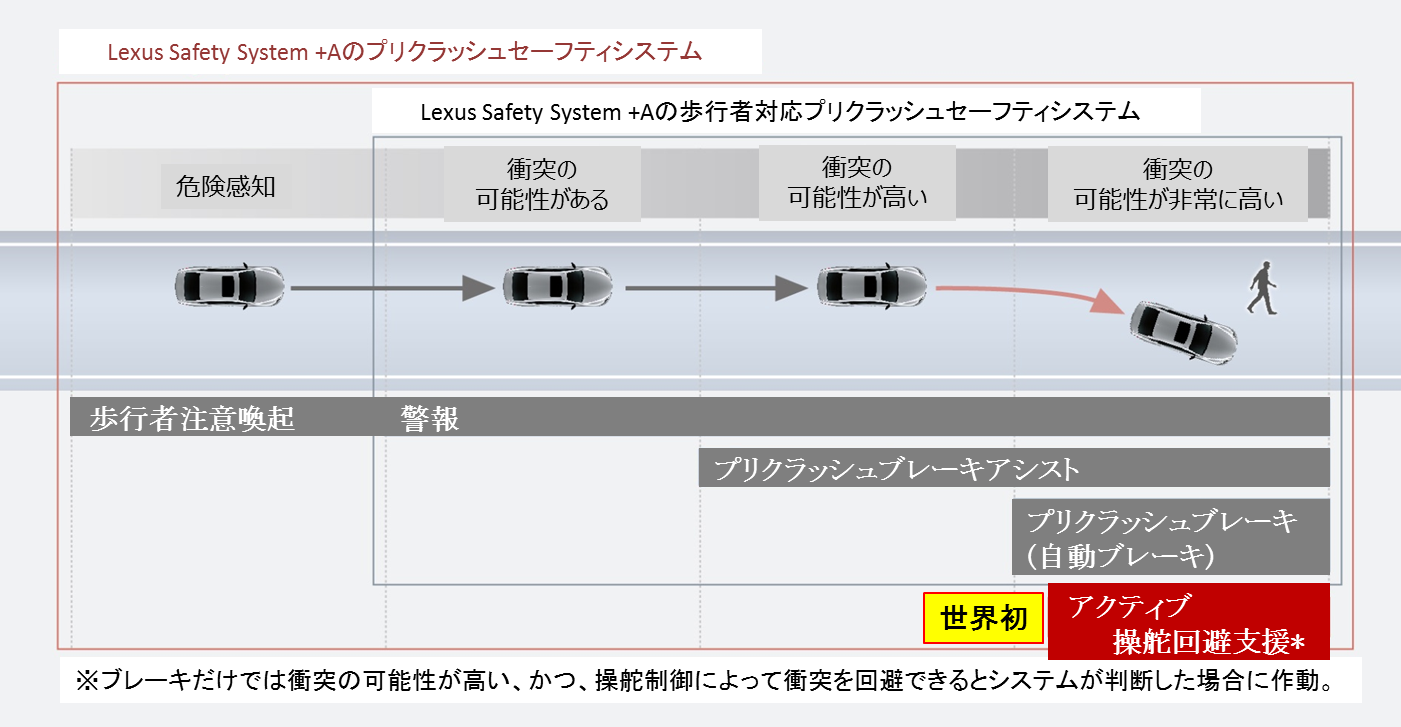 Fig.2 The system outline of PCS 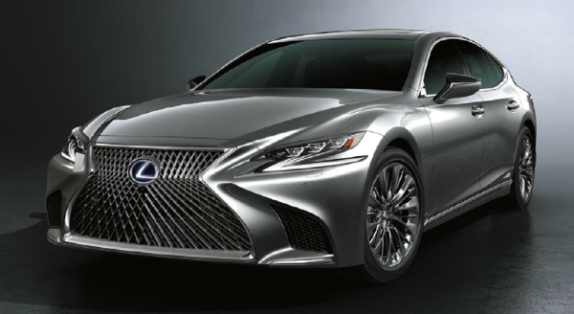