Application of carbon fiber-reinforced plastic (CFRP) is anticipated in various industries such as aerospace, automobiles, vessels, and wind power generation. As for carbon fiber-reinforced thermoplastic resin (CFRTP), for which mass production is anticipated, there are challenges such as uneven fiber orientations, formation of voids, and uneven density during press molding. However, in the past, fiber orientation assessment involved strength tests, X-ray, and CT observations requiring samples to be cut out, with long times for measurements; i.e., there was no simple and practical method. We developed a revolutionary method in which a point on CFRP is periodically spot-heated, with heat diffusion process in the two-dimensional planar direction and the thickness direction then being measured using thermography. Then, phase delays in temperature response and temperature attenuation are analyzed. Based on their dependence on distance, fiber orientation distribution in the in-plane direction is assessed, and based on the heating frequency dependence, density distribution of fiber is noninvasively and nondestructively analyzed in several minutes. This method was then commercialized. 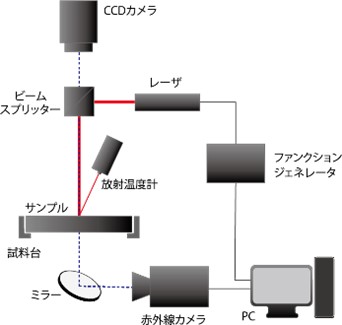 Fig. 1 configuration of the device for the fiber orientation assessment system 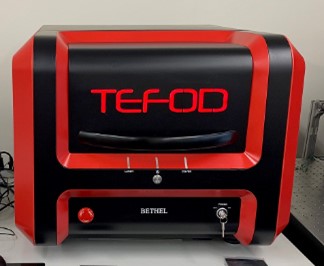 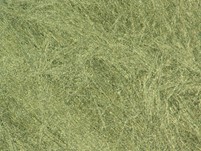 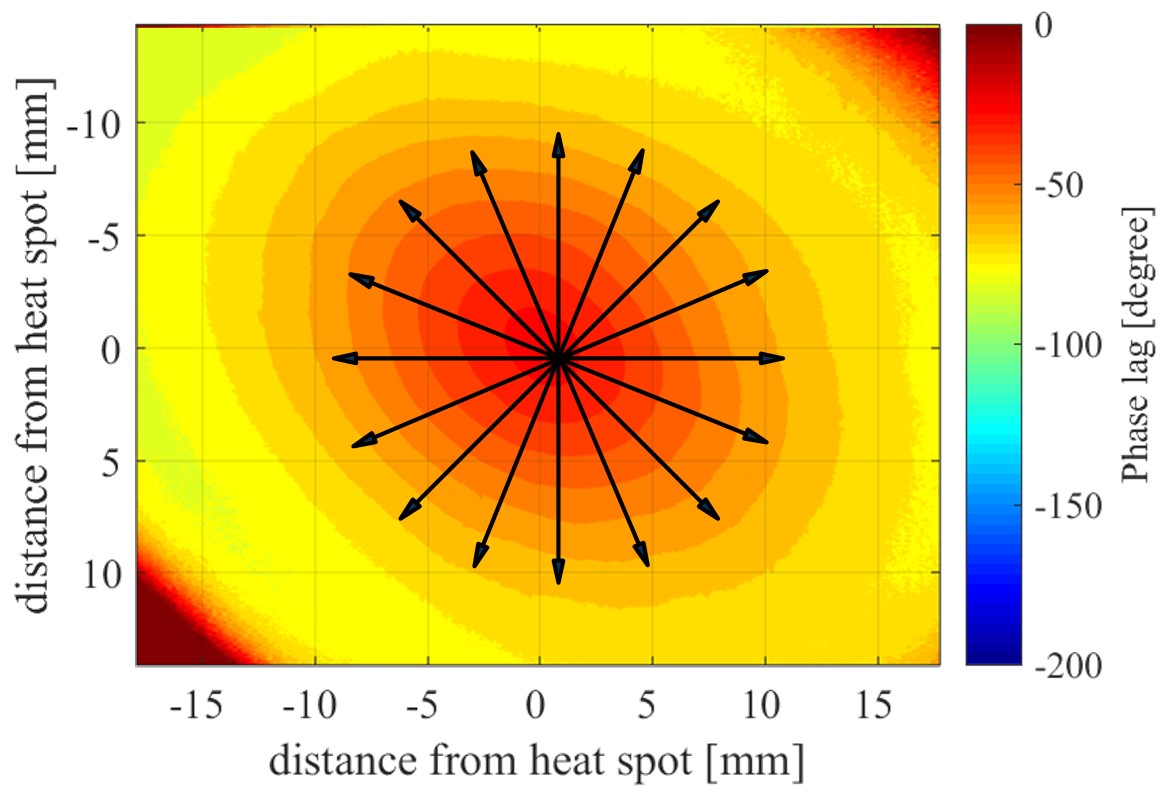 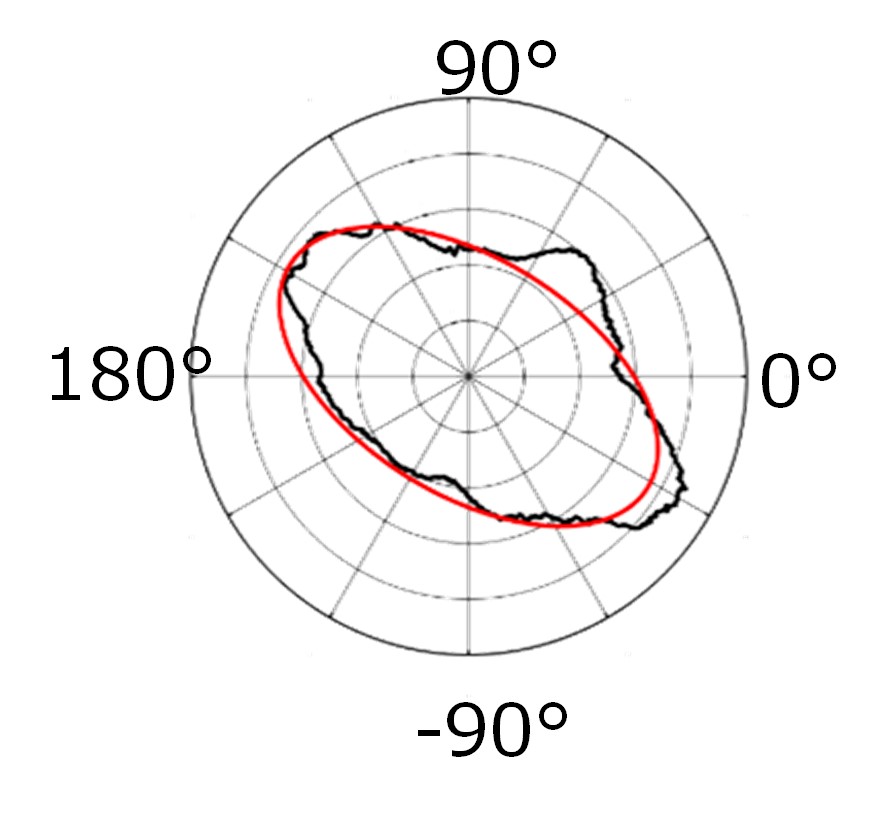 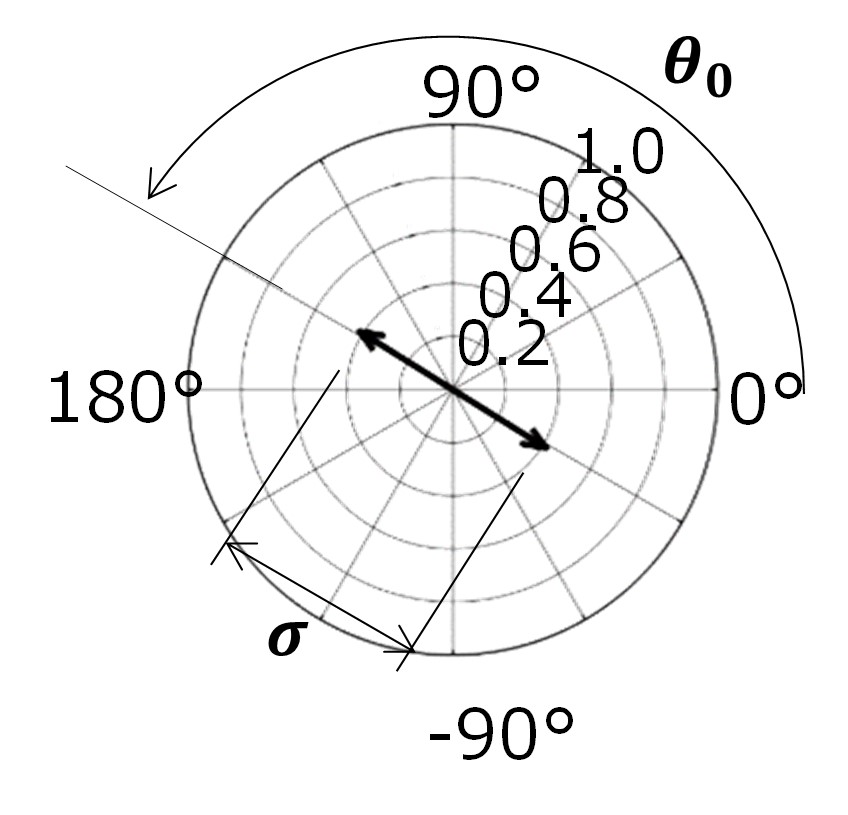 In contrast to conventional fiber orientation assessment that only has the options of X-ray and CT analyses, a new rapid method that nondestructively and noninvasively assesses fiber orientation has been developed, allowing for in-line assessment of a composite material production line and nondestructive tests. In addition, this method is garnering attention from companies, universities, and research organizations for research and development of materials, as a revolutionary evaluation method that simultaneously measures thermophysical properties, orientation distribution, and fiber density distribution. We hope that this technology will dramatically accelerate development of new materials, and mass production of composite materials that are the foundation of future industry.