Toyota is currently developing a wide range of environmentally friendly technologies to help facilitate the harmonious coexistence of vehicles with the global environment. Among them, fuel cell vehicles that use hydrogen as fuel do not emit CO2 when driving, and are becoming more and more important as a pillar for realizing a carbon-neutral (CN) society. Following the commercialization of the first MIRAI equipped with the first-generation Toyota Fuel Cell System (TFCS), we have completely renewed the TFCS and developed a “full-scale mass-produced second-generation TFCS” that achieves both high performance, miniaturization, low cost, and mass productivity with the aim of further p  opularization and improvement of expandability to non-passenger cars. We installed it in the new MIRAI and released in December 2020.

The second generation TFCS system (Fig. 1) consists of an FC stack, boost converter, system components, and high-pressure hydrogen tanks，it follows a simple FC system that does not require an external humidifier, same as the first generation. However, in consideration of improved comfort and ease of vehicle assembly, the FC stack and high-voltage component boost converters and accessories are compactly integrated to be mounted under the hood, as with conventional engines. In addition, the cruising range has been expanded by increasing high-pressure hydrogen tanks from two to three. 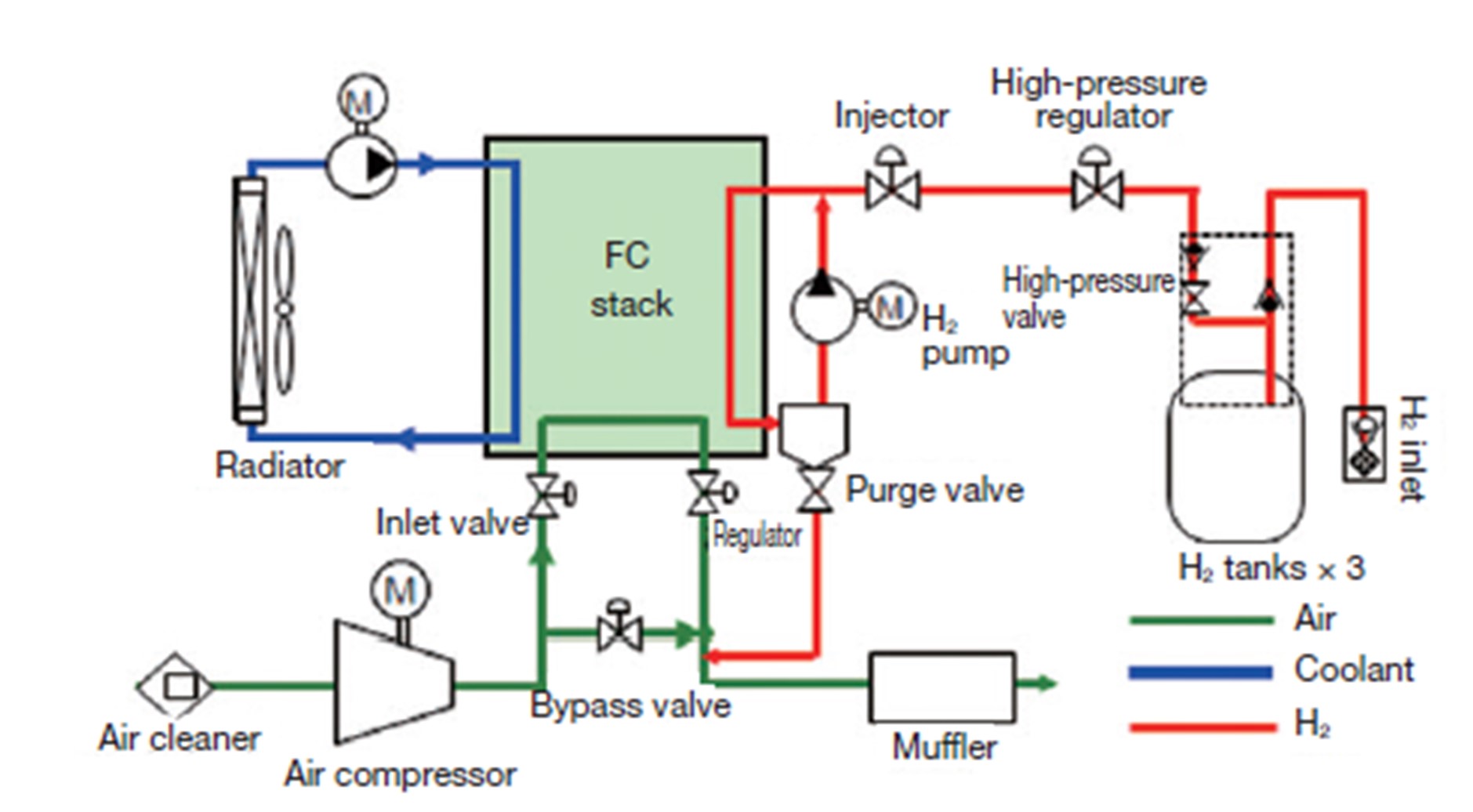 Fig. 1 Layout of the Second-Generation TFCS

Due to the innovation of the cell structure and electrodes that make up the stack, power per cell was raised by 26%, boosting the maximum power of the FC stack from 114 to 128 kW, and the volume of the FC stack in the second-generation MIRAI was reduced from 33 to 24 L, and the weight from 41 to 24 kg. These measures to boost performance while reducing size and weight helped to realize one of the highest volumetric power density values in the world (5.4 kW/L).

For reducing the size/weight of the cell, we changed the manifold to a countercurrent with two left and right sides from 4 sides in the first generation and the 3D fine mesh air flow field using three separators has been changed to a simple structure in which a new partially narrow straight flow field．By providing narrow portions in the straight flow channels, a pressure loss is generated that forcibly draws in air to the electrode gas diffusion layer, thereby enhancing the water removal performance and oxygen diffusivity. As a result, Cell miniaturization and cost reduction have been realized by simplifying the structure. (Fig. 2)

A new carbon support of the catalysts and ionomer (proton conductive polymer) were used for the electrodes. Around 80% platinum was loaded inside a novel porous carbon carrier with fine mesoporous to suppress sulfonic acid cover poisoning. By the above measures etc, catalytic activity was increased by approximately 50%. In addition, a new highly oxygenpermeable ionomer was adopted with an oxygen diffusion performance three times greater than the previous material. Furthermore, a new molecular structure with a higher acid functional group density was developed that increases proton conductivity by a factor of 1.2. As a result, the maximum power of the electrode per unit area was raised by 15%, and the amount of platinum per output reduced by 58%.

The high-pressure hydrogen tanks are composed of a plastic liner at the innermost layer, surrounded by a strong carbon fiber reinforced plastic (CFRP) layer capable of withstanding the internal pressure of the tank. Strength and elasticity were improved from the previous model, the number of CFRP layers were reduced by approximately 7%. We also developed a 70MPa long tank (Fig. 3), and the storage performance has been improved from the conventional 5.7 to 6.0wt%.

By developing a new SiC power semiconductor as a low-loss FCDC switching device, the total loss of the newly developed intelligent power module is approximately 80% lower than the conventional model. The air compressor (ACP) was changed from a compression type Roots model to new turbo model with torque-sensitive movable roller type speed increaser, thereby helping to improve in 24% compression efficiency, 35% weight reduction, and 45% miniaturization. The hydrogen circulation pump has a new seal structure to improve corrosion resistance, and the material is changed from stainless steel to aluminum, resulting in a weight reduction of 41%.

CO2 emissions from second generation TFCS in LCA are reduced by 28% for by-product hydrogen and 39% for hydrogen derived from renewable energy compared to 2.5L HEV, which can greatly contribute to the realization of CN society. In addition, the FC system module equipped with this technology is expected to be widely expanded to various applications other than passenger cars.