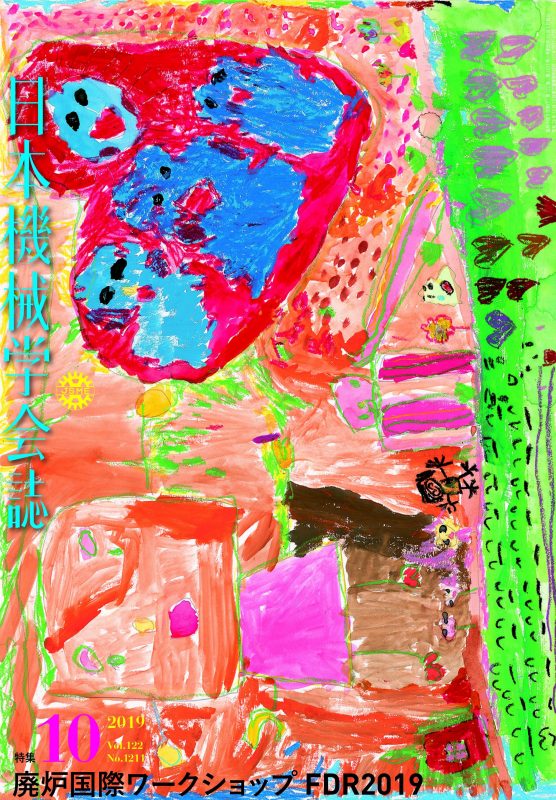 In recent years, the design of footballs, including the number and shape of the panels forming the surface of footballs, has undergone a significant change. However, panels of varied shapes and seams are combined in complex ways to form the surface shape of footballs, and almost nothing is known about the effect of these surface shapes on the football drag characteristics. The present study used a wind tunnel to study the relationship between the critical Reynolds number and the length, depth, and width of the panel joints (seams) of 10 most recent football types used in matches in recent years. The results show the tendency that the drag coefficient in the super-critical regime (30 m/s) of a football increases as the panel joint length increases. Moreover, the depth of the panel joint indicates the highest correlation with the critical Reynolds number (r = –0.71, p < 0.01) and is considered to be a strong and convenient indicator that expresses the roughness (large scale) of the football surface. This study reveals the drag characteristics of the latest footballs and enables some degrees of prediction of the critical Reynolds number for the latest football types and those that will be developed in the future.