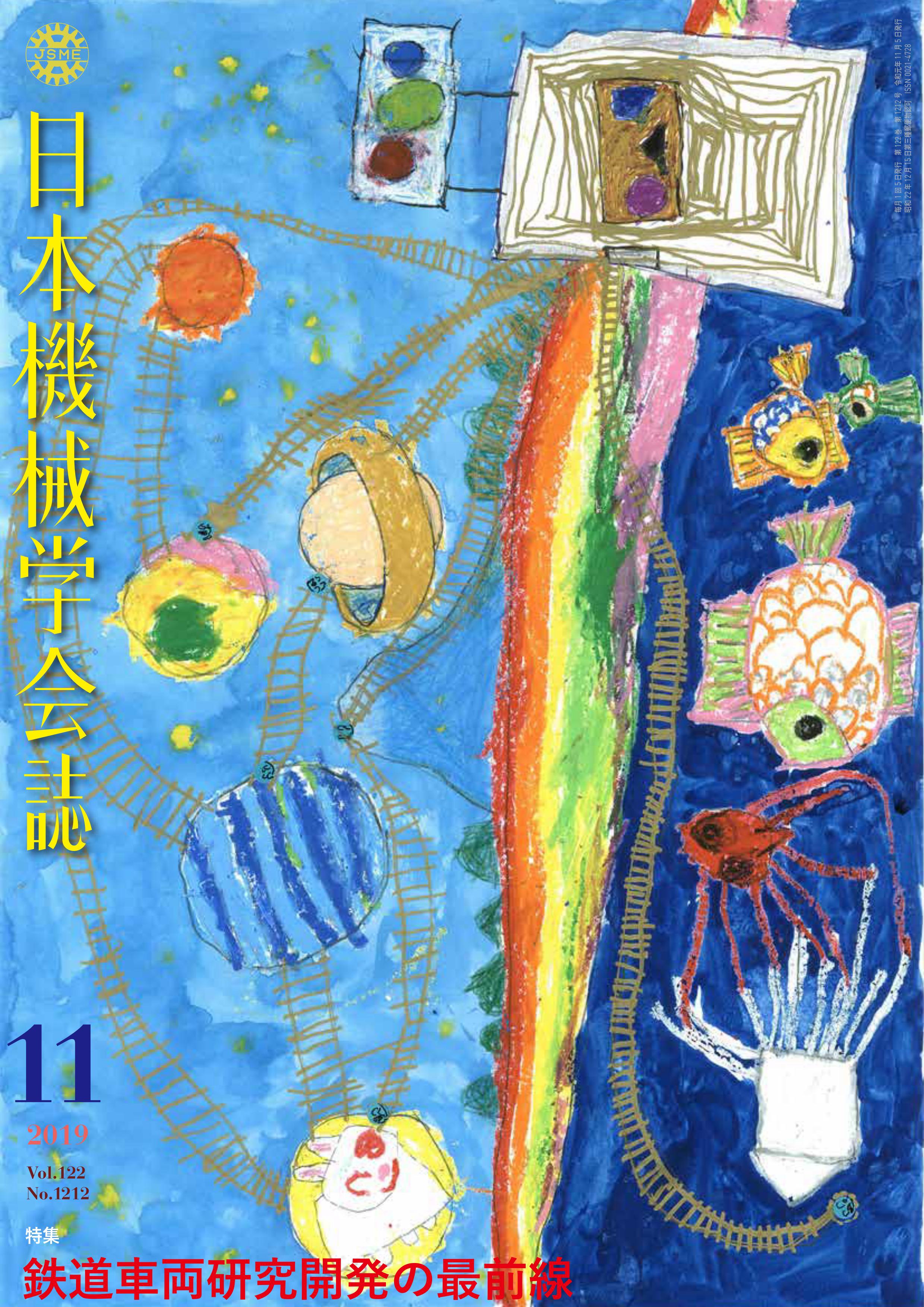 In surface temperature measurement by thermocouple, measurement error was quantitatively investigated when the temperature measuring junction was adhered to the surface and a part of the lead wire was placed on the isothermal surface. First, heat paths of a thermocouple were modeled by thermal-resistance-network. Unknown parameters related to the contact between the thermocouple and the surface were estimated based on the measured data. The error ratio calculated by the thermal-resistance-network model agreed well to the experimental data both quantitatively and qualitatively, which indicates the validity of this model. Then, an analytic solution was derived with only main heat paths of the thermal-resistance-network. As a result, it was confirmed that even with only main heat paths, a reasonable error-ratio corresponding to the measurement can be obtained. Using the analytic solution, the error-ratio was calculated against various parameters, such as type and diameter of metal wire, gap between the junction and the surface, thermal conductivity of adhesive, lead-length placed on the isothermal surface, and so forth. Based on the analytic results, the effective method was presented to reduce the measurement error.