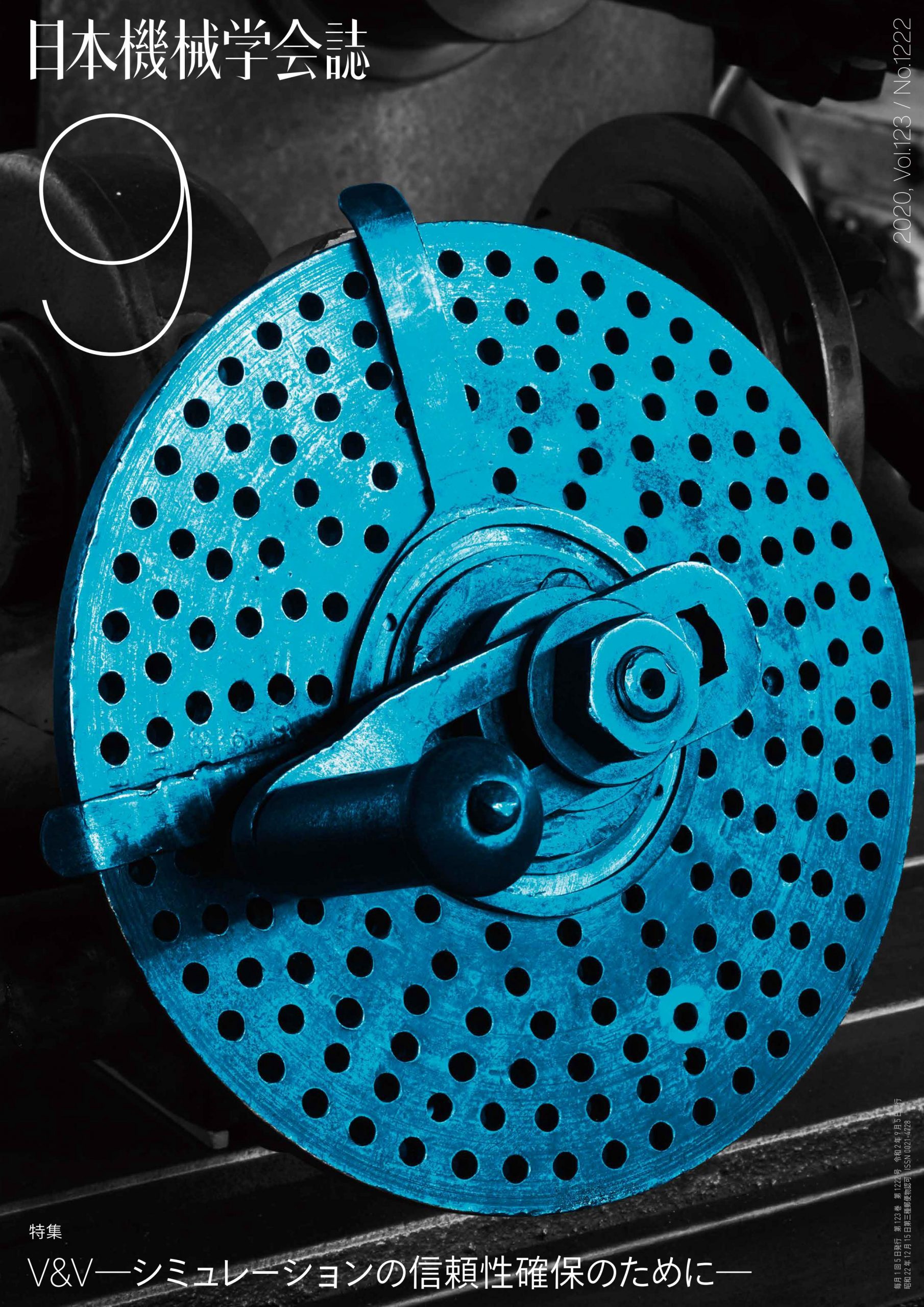 Investigation of the mechanism of the indentation size effect for titanium

In this study, we investigated the mechanism of the indentation size effect for Ti, whose crystal structure is hexagonal close-packed. Indentation tests were performed for two types of single-crystal Ti with different crystal orientations: (0001) and (1120). Indentation tests were also performed with different indenter directions. The hardness depends on the crystal orientation and indenter direction because Ti has large anisotropy. The shape of the impression also changes with the crystal orientation and indenter direction. The hardness increases with decreasing penetration depth for the (0001) and (1120) orientations, so the indentation size effect occurs. For the (0001) orientation, a sudden rapid increase in displacement occurs during indentation tests owing to twinning. This sudden rapid increase in displacement causes a rapid decrease in the hardness. Electron backscatter diffraction was performed around the impressions to measure the geometrically necessary (GN) dislocation density. The GN dislocation density increases with decreasing penetration depth for the (0001) and (1120) orientations. This trend corresponds to strain gradient theory. The reason for the indentation size effect in Ti is the increase in the GN dislocation density. For the (0001) orientation, the indentation size effect also can be attributed to twinning. Considering both our previous study and this study, the experimental results correspond to strain gradient theory in many cases.