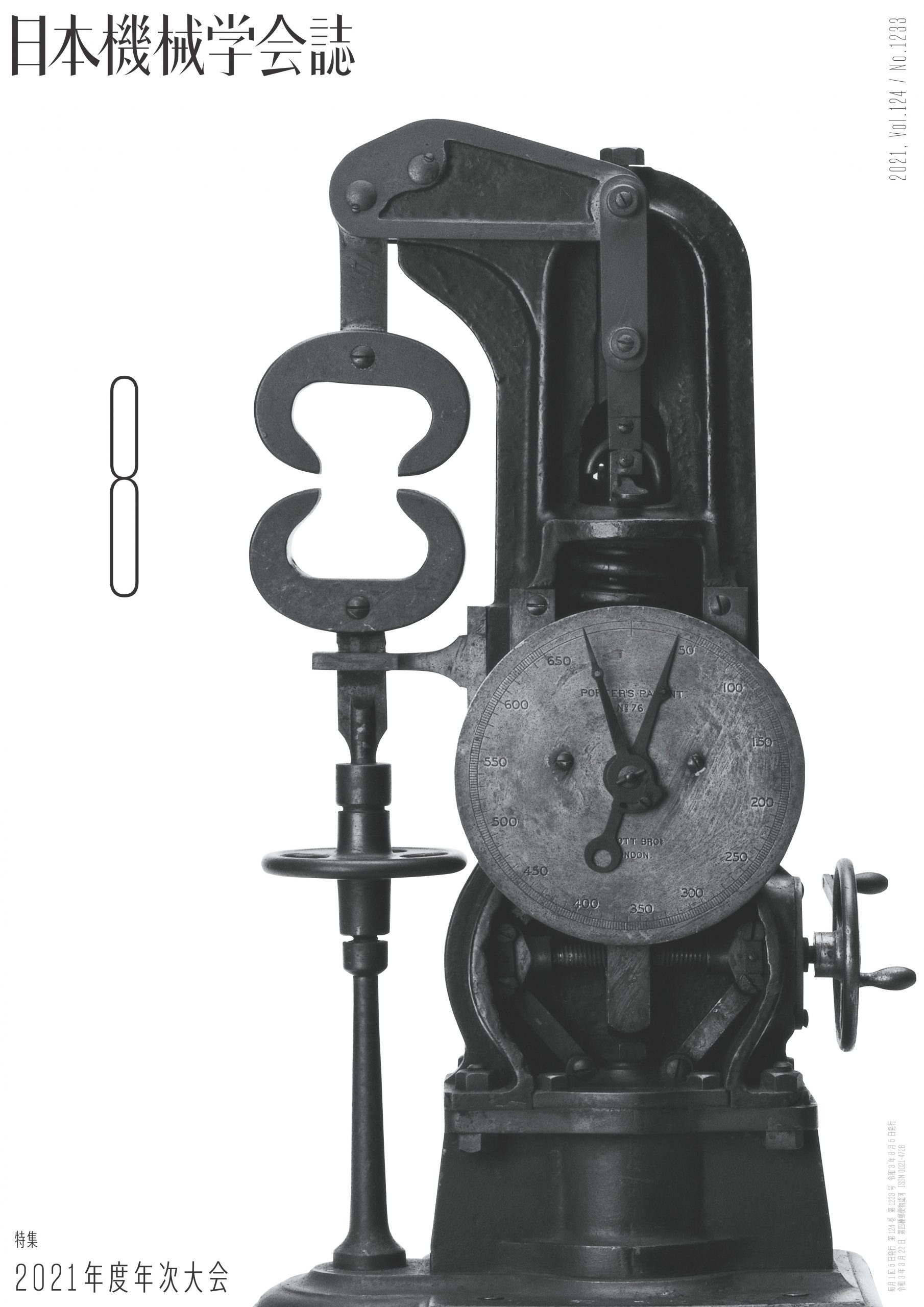 The wear acceleration mechanism of a DLC film lubricated with MoDTC solution was investigated by using in-situ and ex-situ analytical techniques: Raman spectroscopy, SEM-EDS, ToF-SIMS, and nano-indenter. From the results, the structural change of the DLC film strongly related to the formation of Mo-carbide containing tribofilms, which were much harder than DLC used in this study. Therefore, the MoDTC-induced wear acceleration of the DLC film is caused by hard Mo-carbide containing tribofilms on a counter-face steel surface.