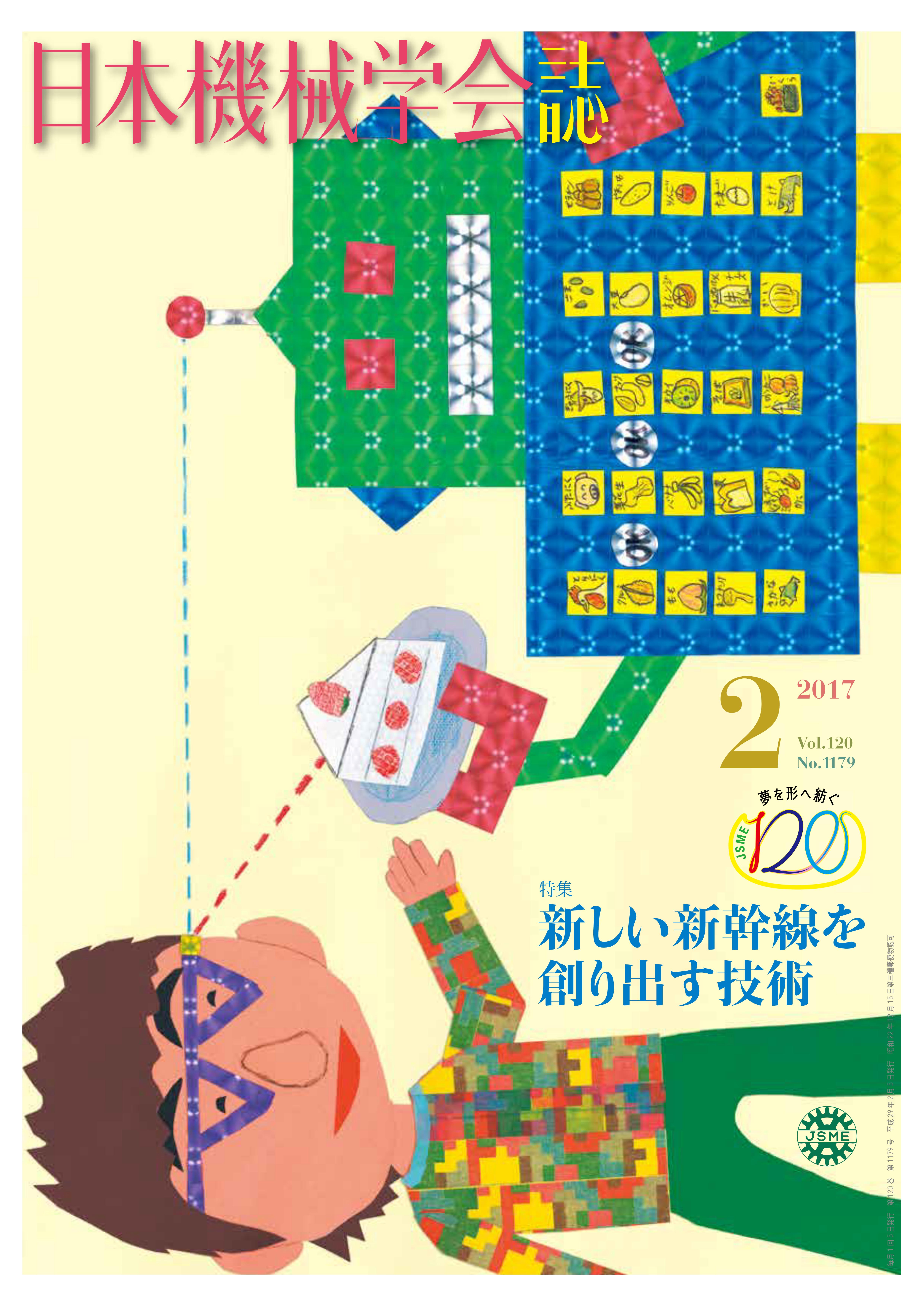 The Japanese sword is a weapon peculiar to Japan. The Japanese sword is interesting not only from the viewpoint of traditional crafts of arts, but also from the aspect of modern science and technology because the way of making and its functionality as a weapon are really consistent with science. The present study is concerned with the connection between tohshin (blade) and tsuka (hilt) of the sword. Only one mekugi-take (retaining peg made of bamboo) with about 5mm in diameter holds Nakago (tang) in the hilt. However the slender mekugi might not be broken, even though in the case of violent sword-fighting.

This fact has been historically demonstrated in many battles by Japanese swords. In this study, using a Tachi being the typical Japanese sword, it is examined theoretically and experimentally from the viewpoint of impact engineering why a mekugi used in Japanese swords might not be broken. As a result, it is made clear that such a strong force as breaking mekugi-take does not act on it, because of the location of mekugi-ana (a hole for mekugi) in the tang, which has been made by the traditional code of sword-smiths.

Recent studies have revealed the importance of voluntary exercise in rehabilitation training after spinal cord injury and cerebrovascular diseases. However, the voluntary exercise has been an impossible task for severe paraplegic patients who cannot move their lower limbs by themselves. If a robot suit can assist walking of such patients by estimating their intention from neuromuscular activities, it can provide an opportunity for voluntary exercise to them. Because the patients have difficulty in controlling neuromuscular activities, the robot suit is required to estimate the intention from deficient neuromuscular activities and to execute gait motions in place of their paralyzed limb muscles. The purpose of this study is to assist gait of severe paraplegic patients with the robot suit by estimating their intention of swinging legs. To this end, we developed a method to estimate the intention of swinging leg from both deficient bioelectrical signals and foot-ground reaction force.

In order to move a patient’s paralyzed limbs, we combined the estimation method with an autonomous control method for the robot suit. Walking trials on a treadmill with partial body weight support were performed with two complete paraplegic patients. The robot suit was able to estimate the patients’ intention from deficient bioelectrical signals and to move their lower limbs. Consequently, the robot suit succeeded in assisting gait of the patients on the treadmill. This result shows that the robot suit can provide an opportunity for voluntary exercise to severe paraplegic patients having difficulty to move their lower limbs.

The lattice Boltzmann method is briefly described from its basic theory to some applications. The basic equations, the discrete BGK equations, are introduced, and the concept of this method is explained Two types of models, that are non-thermal and thermal models exist, and some thermal flows are simulated by two-particle models. Examples of the aero-acoustics and the multi-phase flows are shown. Some new topics are also briefly described, and the references are presented.