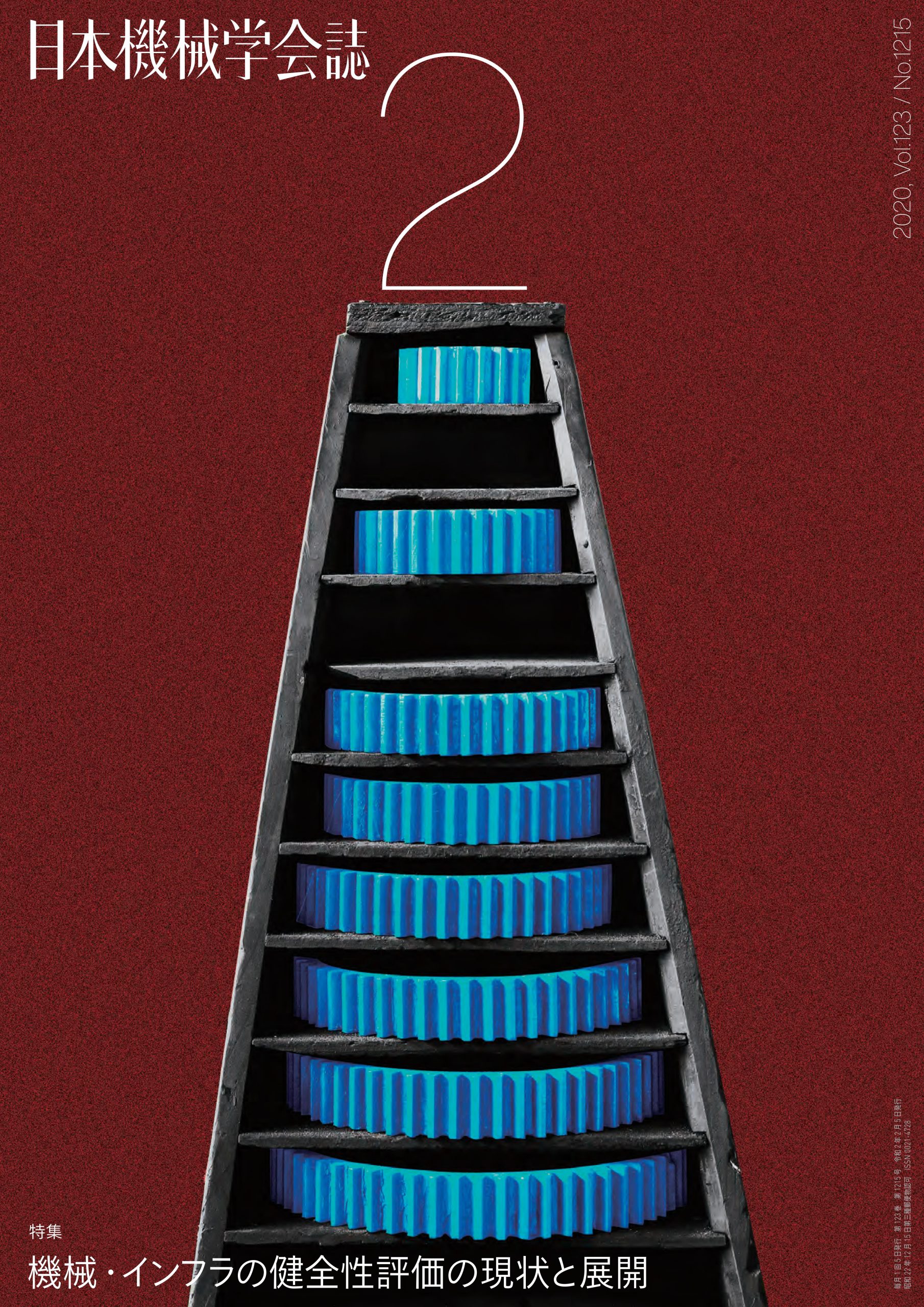 To fabricate a semiactive type of damper that is comparatively compact and has low mechanical loss, the author developed an electromagnetic damper using a brushless direct drive DC motor. The damper comprises a ball screw mechanism and a brushless direct drive DC motor that acts as a generator. The motor consists of a rotor and a three-phase stator, and it is installed at the tip of the screw shaft. The lack of contact between the rotor and stator is an advantage. When a linear motion is converted into a rotational motion by the ball screw mechanism, the rotor is rotated, and electrical driving power is generated by electromagnetic induction. The damping effect of each phase is caused by kinetic energy dissipation by the electrical resistances connected to each terminal of coils. In this study, a test damper is fabricated, and theories of resisting force and rise time are introduced. Performance tests are carried out to confirm the theories and the dynamic properties of the damper for two winding configurations, and the experimental results are compared with the theoretical results. The damping effect is greatly generated and smoothly, but saturated in high frequency range, and switched quickly by SSR. It is possible to make the damper more efficient, compact, and sensitive. Finally, theories and the dynamic properties of the damper are confirmed.