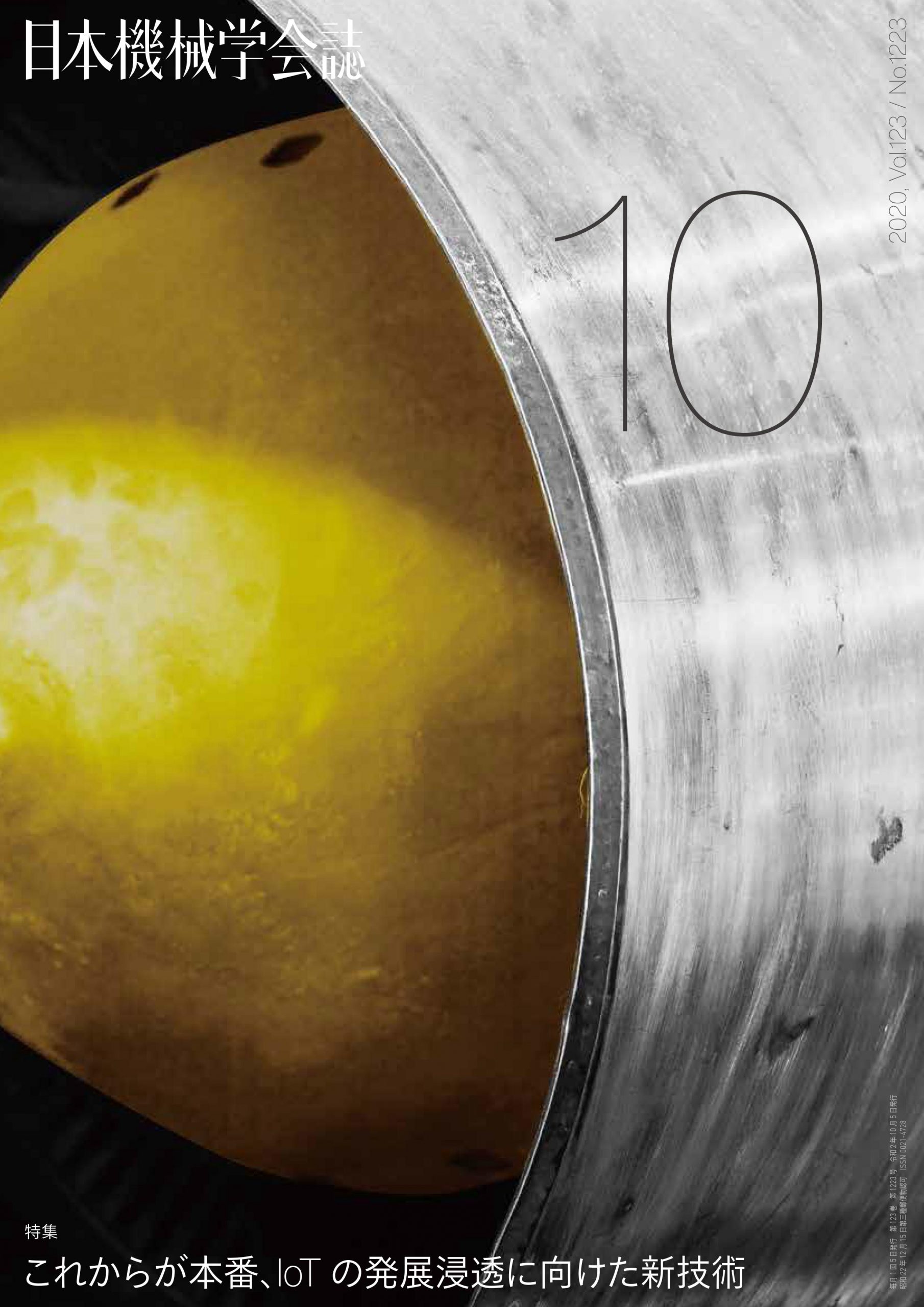 This paper describes how to produce a biodiesel fuel (BDF) from the waste soup of ramen noodles, especially focusing on the recovery process of the oil (triglycerides) from a large amount of waste soup or the oily wastewater disposed of by pouring it down the sink by a ramen restaurant. By combining a semi-transparent bucket (~6 L) with a cock and solvent extraction, it is shown that oil can be recovered easily from 300 or more bowls of ramen noodle waste soup, with an energy profit ratio (EPR) of more than 5.2. The initial cost of the bucket is about 1600 yen, so it has little effect on the price of the BDF produced from the oil in the ramen noodle waste soup, and it is shown that the increase in running cost to produce BDF by this method is about 2.3 yen/L if the rate of recovery of hexane (solvent) is over 99%, which is approximately equivalent to the production cost of waste-cooking-oil BDF production by previously reported methods. Furthermore, in the case of applying the proposed method based on the solvent extraction to the recovery of oil from the oily wastewater disposed of by a ramen noodle restaurant, it is shown that oil can be recovered from the waste soup of ramen noodles just after disposal as well as from the oily wastewater that spent one day in the grease trap. In the former case, EPR is 5.0, and the estimated amount of BDF is greater than 100 L/month for one restaurant. However, in the case of using the oily wastewater from the grease trap, EPR is less than 2.0 because of the reduction of yield of BDF due to a greater oxidation deterioration of the recovered oil, when the alkyl catalyst method is used. Therefore, it is desirable to recover oil from the oily wastewater at the drain pipe just after the sink.

Homogeneous charge compression ignition (HCCI) engine has some advantages such as high efficiency and low emissions. On the other hand, it has challenges that it is difficult to avoid knocking and misfire. Therefore, the precise control system of HCCI combustion is necessary. In this paper, firstly, a control-oriented model which was discretized to several representative points in 1 cycle of an HCCI engine was developed. Secondly, a control system based on the modern control theory was constructed. It consists of a feed-forward controller and a feedback controller with Kalman filter to estimate state variables. The controller based on only a sole linear model has a disadvantage that its performance deteriorates except when the controller works at equilibrium points. Therefore, a gain-scheduling controller was introduced to the nonlinear system. The control simulation was conducted for the nonlinear plant model with the developed gain-scheduling controllers, and both IMEP and the in-cylinder pressure rising rate were controlled over a wide range IMEP.