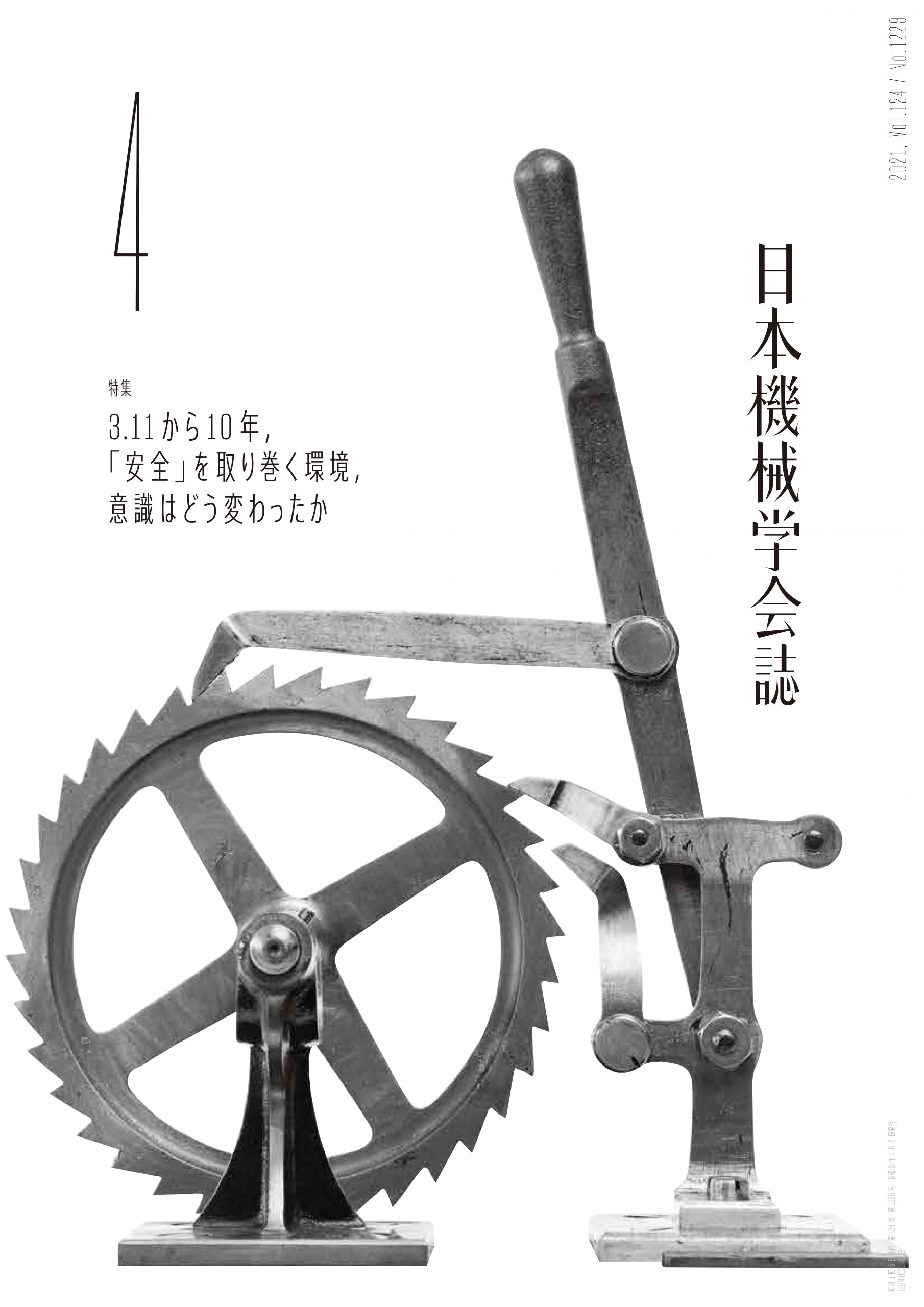 When you submit a manuscript to a journal after years of research and months of collating the data, planning the structure, and writing the paper, feeling a sense of fulfilment is natural. Typically, all that is left till your research sees fruition in the form of publication in a journal is just the peer review process! On one hand, this is a comforting thought; there is just one more step! However, on the other hand, it can be disappointing if you do happen to face rejection（掲載拒否）at this final stage, and it is all the more devastating if this rejection is based on (what you know to be) a false allegation or claim. What would you do in such a situation?

This is exactly what happened to one author. She submitted her manuscript to an esteemed journal and received feedback. While the feedback of two of the three reviewers was positive and constructive, the infamous third reviewer proposed to the journal a rejection on grounds of plagiarism（剽窃）. The author, the third reviewer stated in their report, seemed to have plagiarized （盗用）part of her data from a study published in 1990.

The author, as expected, was shocked. She knew that all of the experiments that went into the study were conducted by herself, and that the data was novel and her own. What made the third reviewer’s comments even more baffling was the fact that the author had used a reagent in her experiments that was only available in the markets post 2000, meaning that the 1990 paper suggested by the reviewer to have been the source of plagiarism could not in fact have used this reagent at all. The reviewer, however, suggested that he had never heard of this reagent and concluded that the data of her study was copied from the 1990 study.

What would you do if this happened to you? If you knew for sure that you have not plagiarised any information in your paper, and yet, a reviewer accused you of doing exactly that, how should you proceed?