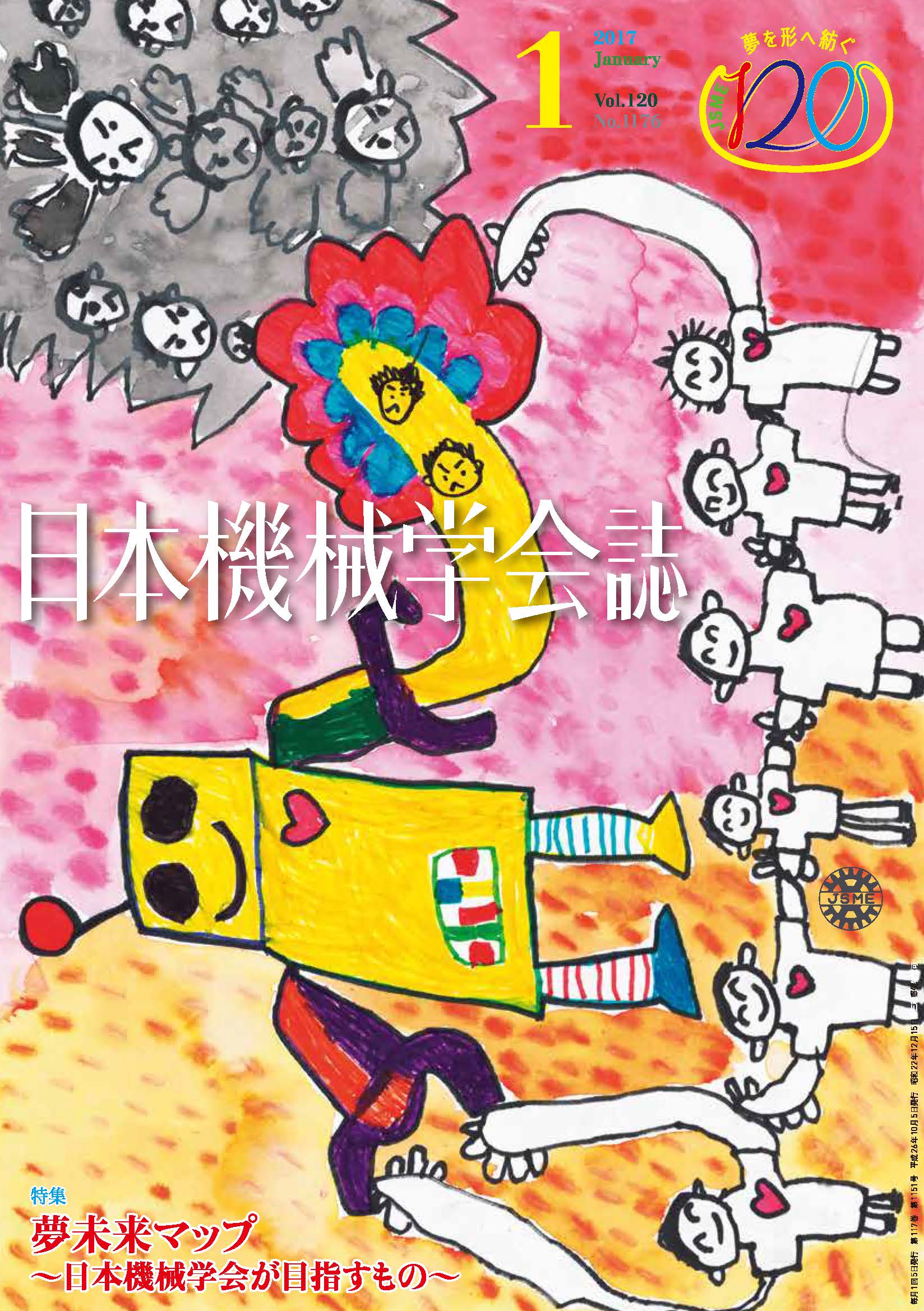 An in-pile creep rupture experiment was conducted in the experimental fast reactor Joyo to evaluate the creep rupture strength of oxide dispersion strengthened (ODS) ferritic steel under neutron irradiation. ODS has been developed as a most promising fuel cladding material for the next generation fast reactor because of its high temperature resistance and low swelling properties. The irradiation test device MAterial testing RIg with temperature COntrol (MARICO) was developed for the in-pile experiment in Joyo with a temperature control precision of ±4°C. Twenty four ODS specimens with no fuel were pressurized by helium gas up to 22 MPa to accelerate the creep rupture testing. The specimen temperature in the MARICO is controlled by changing the ratio of argon and helium ll gases,which changes the gas gap thermal conductivity between the double walled capsule containing the specimen. The experiment was carried out in the Joyo MK-III core from April 2006 until May 2007. Each creep rupture event was successfully detected by the temperature change at the exit of the capsule and by gamma-ray spectrometry of the reactor cover gas when the lled gas was released from the specimen. The specimen was then identied by analyzing the tag gas isotopic ratio using laser resonance ionization mass spectrometry (RIMS).