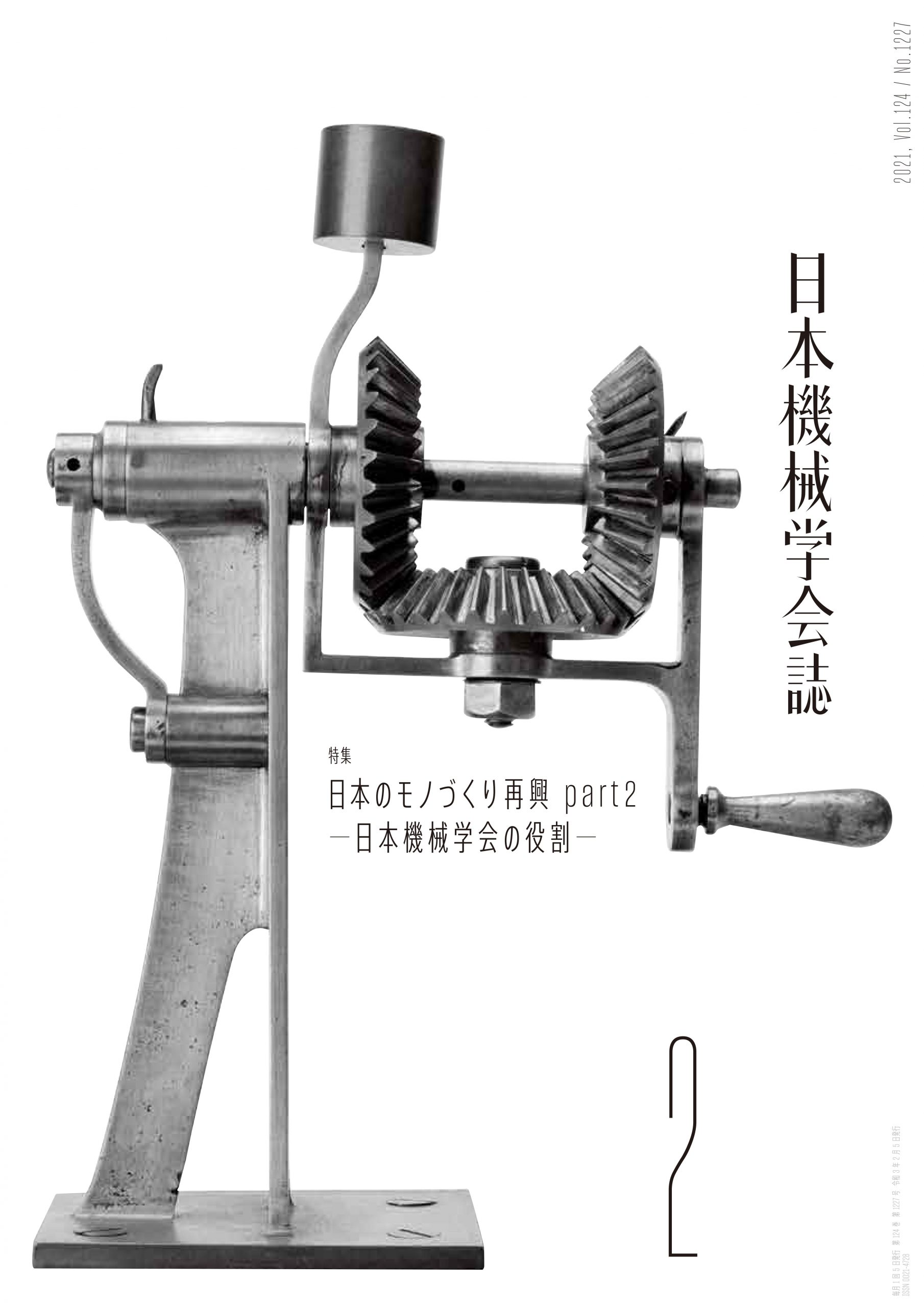 The wear acceleration mechanism of a DLC film lubricated with MoDTC solution was investigated by using in-situ and ex-situ analytical techniques: Raman spectroscopy, SEM-EDS, ToF-SIMS, and nano-indenter. From the results, the structural change of the DLC film strongly related to the formation of Mo-carbide containing tribofilms, which were much harder than DLC used in this study. Therefore, the MoDTC-induced wear acceleration of the DLC film is caused by hard Mo-carbide containing tribofilms on a counter-face steel surface.

Intense sound is radiated due to aeroacoustic feedback loop from a flow around the trailing edge of a curved plate with a kink shape such as a bonnet of an automobile. For the reduction of this noise, the control by a plasma actuator (PA) was investigated. The aim of this investigation is to clarify the effects of flow control by the PA on noise reduction and the noise reduction mechanism. To do this, wind tunnel experiments with a half-scale bonnet model and direct numerical simulations of flow and sound fields were performed. The investigation of the effects of the position for the installation of the PA on the control presents that the control at the position close to the flow separation point around the kink is effective for the noise reduction. Also, the control effects were compared between co-flow and counter-flow configurations regarding the direction of the mean induced flow by the actuator to the freestream. The mean velocity profiles showed that the flow separation was suppressed by the control with both configurations, while this control effect is more effective for the counter-flow configuration. The measured velocity fluctuations present that the power in broadband frequency range in the downstream of the actuator becomes larger by the control with both configurations. The predicted results show that small-scale vortices are shed near the wall around the actuator due to the large counter-flow induced flow. This introduction of the vortices and the intensification of the broadband velocity fluctuations lead to the suppression of the flow separation. Also, the development of the power of the velocity fluctuations at the fundamental frequency of the baseline tonal sound is weakened by the suppression of the flow separation. This supports the predicted results of the suppression of the two-dimensional vortices contributing to the acoustic radiation around the re-attachment point by the control. Consequently, the control can lead to the suppression of the feedback loop of the radiating mechanism of tonal sound.