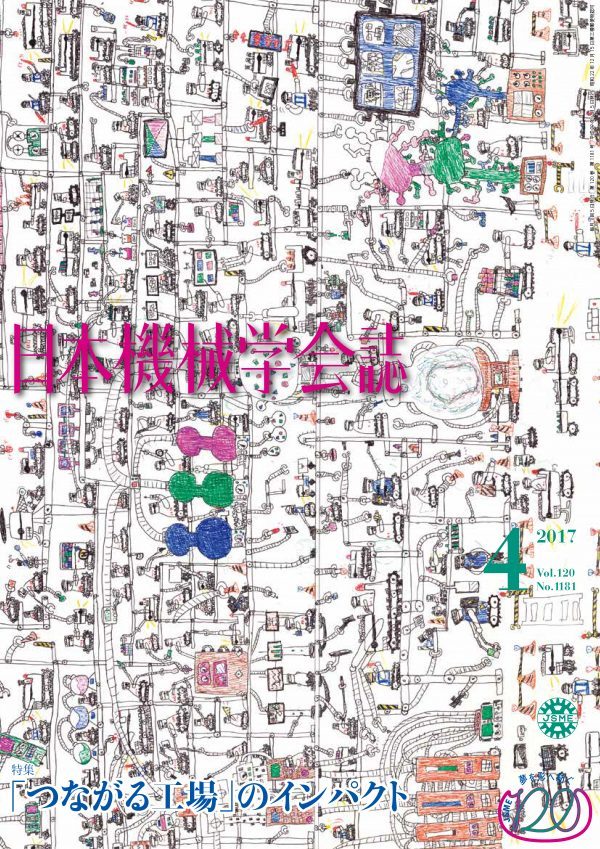 Poly(lactic acid) (PLA) attracts much attention as a typical  biodegradable and biocompatible polymer, because it degrades to nontoxic lactic acid through non-enzymatic hydrolytic degradation. Processing of PLA bone ­xation devices have been investigated to improve their mechanical properties. Among ­xations, screws are referred as one of the most general bone ­xation device. The purpose of the present study is to clarify the effect of initial higher-order structure on degradation behavior and associated mechanical properties for self-reinforced PLA screws. PLA screws were prepared through a series of routes including casting extrusion drawing and forging. These screws were immersed in phosphate buffer solution (PBS) for 0, 8, 16 and 24 weeks, and orientation function, crystallinity, molecular weight and shear strength were measured. As a result, initial shear strength increased and degradation ratio decreased with orientation. This is due to lower water absorption caused by orientation crystallization. Shear strength decreased approximately 15 % at least with 24 weeks immersion. The results of the crystallinity showed that the screws were selectively hydrolyzed in amorphous region. This fact suggested that shear strength retention depends on hydrolysis in amorphous region. Initial shear strength for extrusion ratio (ER) 2 is the highest although the orientation function is the lowest. And the strength rapidly decreased with 8 weeks immersion. This might be due to hydrolysis of oriented tie chains. Although β crystals emerged only at ER 4, there was not clear difference in molecular weights and shear strength. This result suggested that the crystal form has little effects on degradation behavior and mechanical properties.